Juneau is not the smallest capital city in the world, but it’s pretty small. It boasts almost 31,000 people, which is less than one tenth the size of Alaska’s largest city of Anchorage. The great part about the city is that everything in it is within walking distance, and it sits right on the border of Tongass National Rain Forest. You can either walk up a mountain trail right into the park, or you can get a head start away from the on the Mount Robert’s Tramway. From there you can catch a beautiful view or shop for trinkets and head back down. Or you can do what we did, which is leave humanity and keep on heading up the mountain in search of more wildlife and wildflowers.

Upon arrival at the top of the tramway, we were greeted with typical, and not so typical, American teenagers. These teenagers were carving a totem pole. They were members of the Tlingit tribe. The Tlingit (pronounced Klinket, meaning “people of the tide”) are indigenous people of southwest Alaska. They are divided into eighteen family groups, all named after the animals who lived around them. These family groups mixed through marriage; in fact, they are not allowed to marry into their own family group. Their artwork is a representation of these family groups and their spirit totems. These totem symbols are believed to represent and protect the families who bear their names. The teenagers we watched, wearing polo shirts, backpacks, sneakers, and earbuds, seemed just as comfortable in the spiritual world as in America’s modern material world. They joked around, quoting the latest Marvel movie, as they created these important symbols of their ancestors.

As we continued up the trail into the forest, we were treated with beauty around every corner. We never really got out of breath hiking because every few steps brought another reason to stop and snap a photo. One of the highlights was a sleepy porcupine resting in a tree.

Another of the highlights was the colorful display of wildflowers every time we turned around. 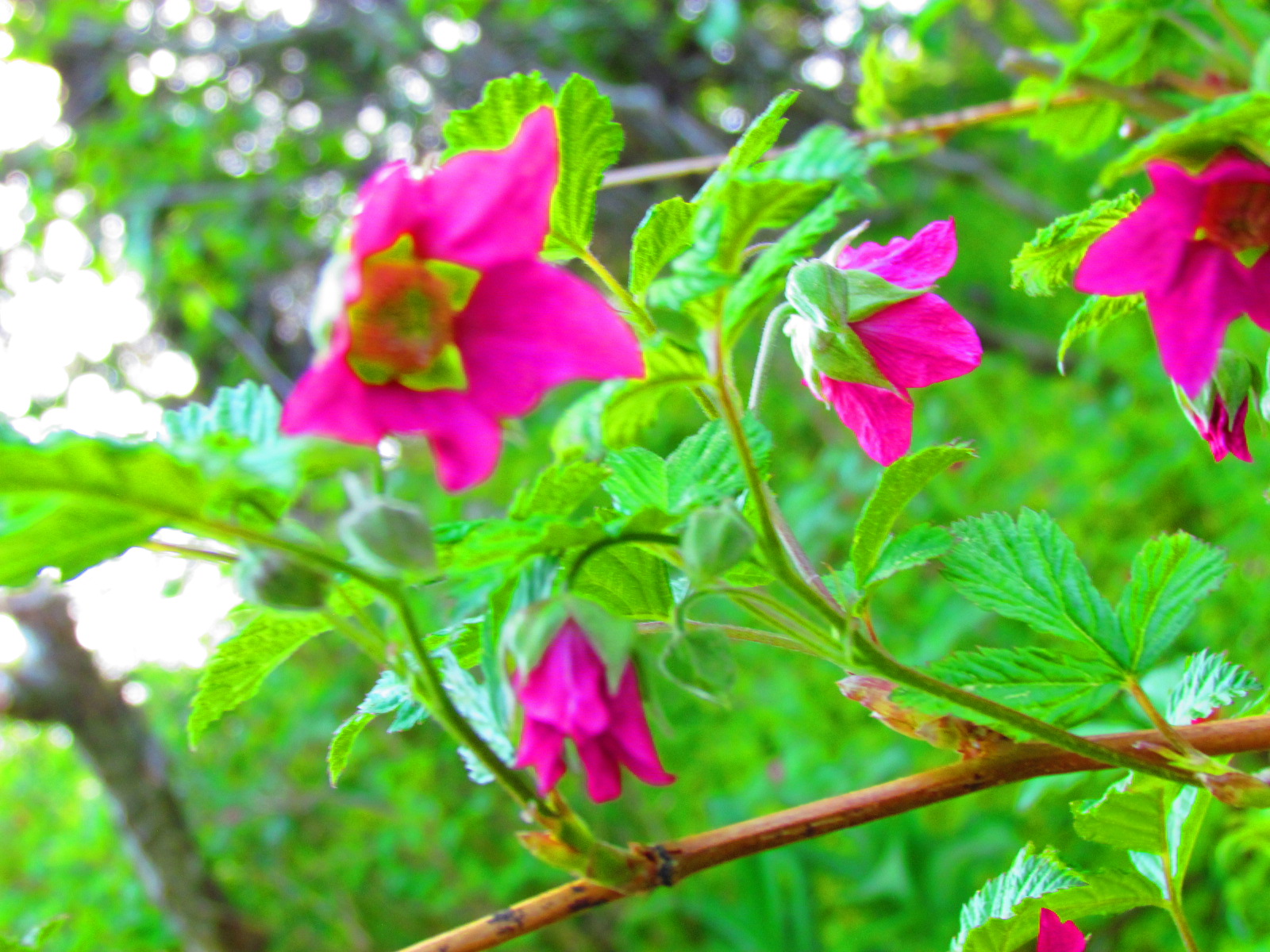 Once we got our heads out of the flowers and looked up, we were rewarded with these stunning panoramas. Juneau is a beautiful city, surrounded by a beautiful region. While it may not be a destination in itself, it’s definitely a worthy stop on any Alaska tour!